Vice  President Xiang Yongsheng of Linyi District Federation of Trade Unions  attended the meeting and delivered speeches. Xu Huiping, chairman of the  Trade and Industry Bureau, attended the meeting. Secretary of the Party  Committee and Chairman of the Group Zheng Jiaqing spoke and the sixth  Chairman of the Trade Union, Yang Jing, made "Serve the overall  situation of reform and innovation and unite and lead the employees to  create Work  report on the new status of trade union work and enterprise  development. The meeting was presided over by Wu Shuoming, deputy  secretary of the Party Committee, and 150 trade union members attended  the meeting.
In  the speech, Xiang Yongsheng warmly congratulated the successful  convening of the conference. The Federation of Trade Unions on behalf of  the district has always been concerned with party and government  leaders who support the work of the trade unions, union cadres who work  hard, members who are loyal to their duties, and employees who work hard  at the production frontline. Thank you very much! He  highly appraised the work of the group's trade unions over the past  five years and put forward four hopes for the new trade union committee:  First, it must link up and down and effectively play the role of a  bridge. Second, we must strengthen guidance and give full play to the role of workers. Third, we must strengthen service and actively fulfill the safeguarding function of rights protection. Fourth, we should not forget the initial intentions and fully strengthen the construction of trade unions themselves. I  hope that the new session of the trade union team will continue to work  hard, never forget the beginning of the heart, keep in mind the  mission, and constantly write new glories!
Zheng  Jiaqing first represented the party and government leadership of the  group and congratulated on the opening of the conference. I congratulate the newly elected member of the 7th Trade Union Committee! He  proposed to the new trade union committee the "three closely around"  hopes and requirements: First, it should focus on the production and  operation of enterprises and reform and development to do a good job of  the work of the trade unions; second, it should focus on the production  and life of employees and rights and interests to protect the trade  unions. The  third task is to closely focus on innovative work methods, improve the  quality of work, and strengthen trade unions to organize themselves to  do a good job in the trade union work. He  hopes that every employee representative will play an exemplary role in  influencing and leading all staff to do their jobs, strengthen their  representative responsibilities, conscientiously perform their  representative duties, and strive to achieve "four positive actions":  First, actively contest As  the spokesperson for employees' opinions, the second is to actively  strive to be the communicator of corporate culture, the third is to  actively compete as a model for the study business, and the fourth is to  strive to be the leader in the establishment of meritorious service. He  emphasized that today’s meeting is a very important meeting held at a  critical period in the transition and development of Qidu  Pharmaceutical. The next 5-10 years will be an important strategic opportunity for Qidu Pharmaceutical's transformation and development. The  opportunity of history is pushing companies to new heights and  historical responsibilities. New missions for employees and all  employees are being given new missions! Let  us unite more closely, unify our thinking, work hard, and work hard,  and further consolidate the broad consensus and strong cooperation of  “grasping the historical opportunities and accelerating the development  of enterprises”, and resolutely lay a good foundation for the  transformation and development of Qidu Pharmaceutical. All pharmaceutical companies continue to work harder for a better tomorrow.
In  his report, Yang Jing reviewed the work of the past five years and  proposed overall opinions and goals for his work in the next five years.  She  has made suggestions on how to strengthen the work of the trade unions  in three aspects. First, he has the courage to take the initiative and  take the initiative to perform new tasks in the reform and development  of business operations. The  second is to keep in mind the mission, perform duties, and perform new  functions in building the spirit of the "crafter" and carrying forward  the spirit of the model worker. The  third is advancing with the times, blazing new trails, and displaying  new tasks in building the “small family” culture of employee trust. She  said on behalf of the new committee that the new trade union committee  will always strengthen the study, firmly grasp the correct direction of  the work of the trade unions, be bold in blazing new trails, strive to  improve the scientific level of trade union work, and closely follow the  overall work and deployment of the party and government team. Labor  dreams, relying on hard work and dreams, in order to fully complete the  task of the Group's various tasks, in order to accelerate the  transformation and development of Qidu Pharmaceutical and strive to do  better!
Yang  Jing, Li Fuhai, Zhang Zhihua, Xing Guoying, Li Wenjun, Liang Jinfa,  Wang Yan, Chen Hao, Yan Changqing, Wang Gongqing, Li Ge, Li Qi, and Wang  Xingang were elected members of the 7th Trade Union Committee. The  7th Trade Union Committee held its first meeting and elected Yang Jing  as the chairman of the labor union and Li Fuhai as the vice chairman. 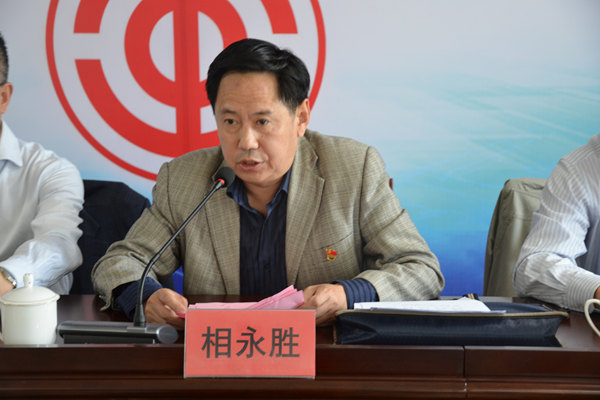 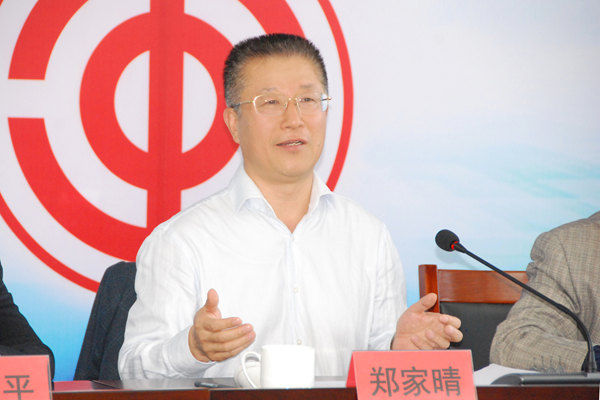 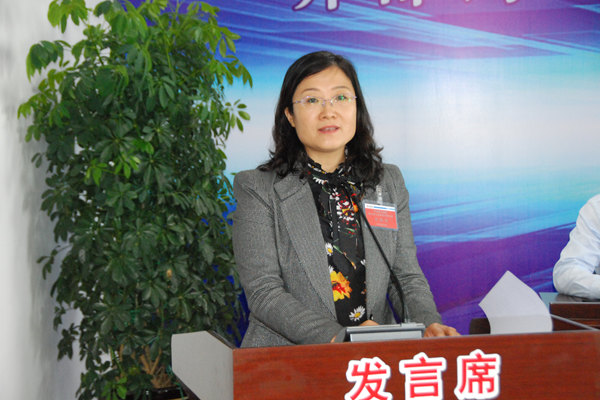 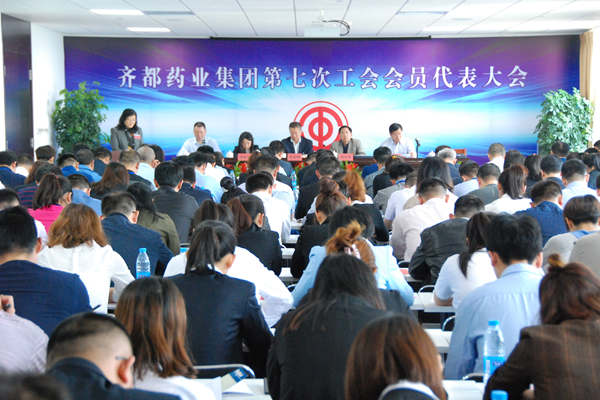 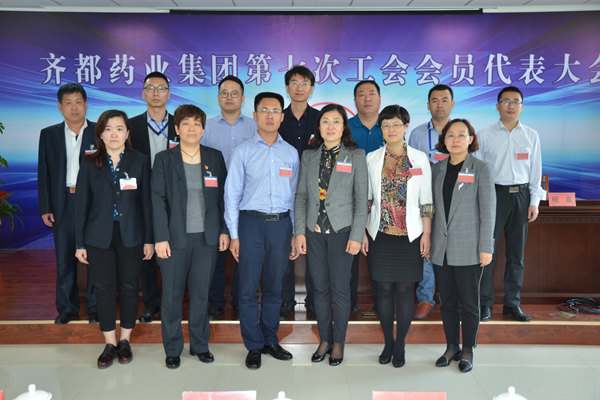